Selection of compounds studied within RedPol

RedPol aims to provide relevant information on pollutants present in the France – Channel – England area in order to promote regulatory actions aimed at improving the environment and the health of organisms.

The polluting substances present in this maritime space are unfortunately numerous. In order to precise the action, the consortium selected several substances suspected of being endocrine disruptors (EDCs), which will be at the heart of the tests and experiments of the RedPol project. 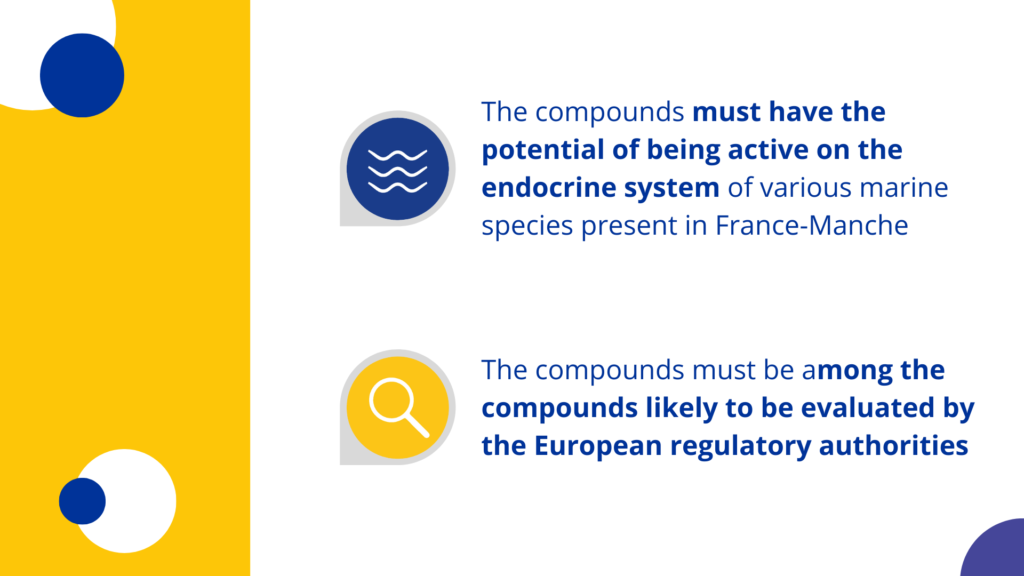 The chemical industry produces and uses a very large number of chemical compounds. Just over 22,000 compounds produced or imported at more than one ton per year are the subject of a marketing authorization application in Europe. The number of compounds produced or imported in less than one ton per year is estimated at more than 80,000. Thus, around 100,000 substances are likely to be present in our environment on a daily basis.

In addition to this, data on endocrine disruptors is still very partial and many lists have been proposed without there being a consensus on which dangerous products to ban. However, these substances are the subject of special attention from Europe and the member states.

Thus, for chemical compounds subject to the European REACH regulation (Registration, Evaluation, Authorization and Restriction of Chemicals), a list is drawn up and updated every year by the European Agency for Chemical Compounds (EChA). In addition, as part of its strategy on endocrine disruptors (SNPE2), France has entrusted ANSES with the responsibility of establishing a list of endocrine disruptors of interest. The compounds studied by RedPol were chosen from these lists, in order to ensure the relevance of the work accomplished. 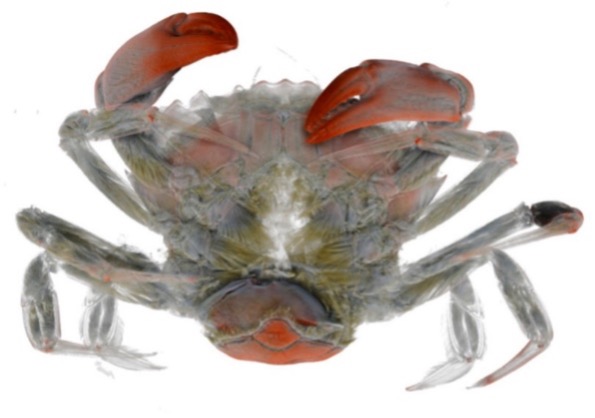 As part of the RedPol project, Alex Ford of the University of Portsmouth has published an expert survey on endocrine disruption in invertebrates. The document presents a detailed assessment of the state of the art and the evolution of knowledge concerning the impact of endocrine disruptors (EDCs).