Endocrine disruptors are chemicals that can interfere with endocrine (or hormonal) systems and impact the development of living things, causing cancerous tumours, birth defects and other developmental disorders in humans.

These endocrine disruptors also have an impact on the environment at large, causing reproductive, developmental and behavioural problems in the population of wild animals (and flora), which can generate an environmental imbalance. This is particularly true for the aquatic systems which are the receptacle of numerous contaminations whose effects, particularly on reproduction and behaviour, limit the production of fish and molluscs on the coasts of the Channel and in freshwaters. Thus, these compounds not only impact environmental health, and incidentally the associated economic activities. 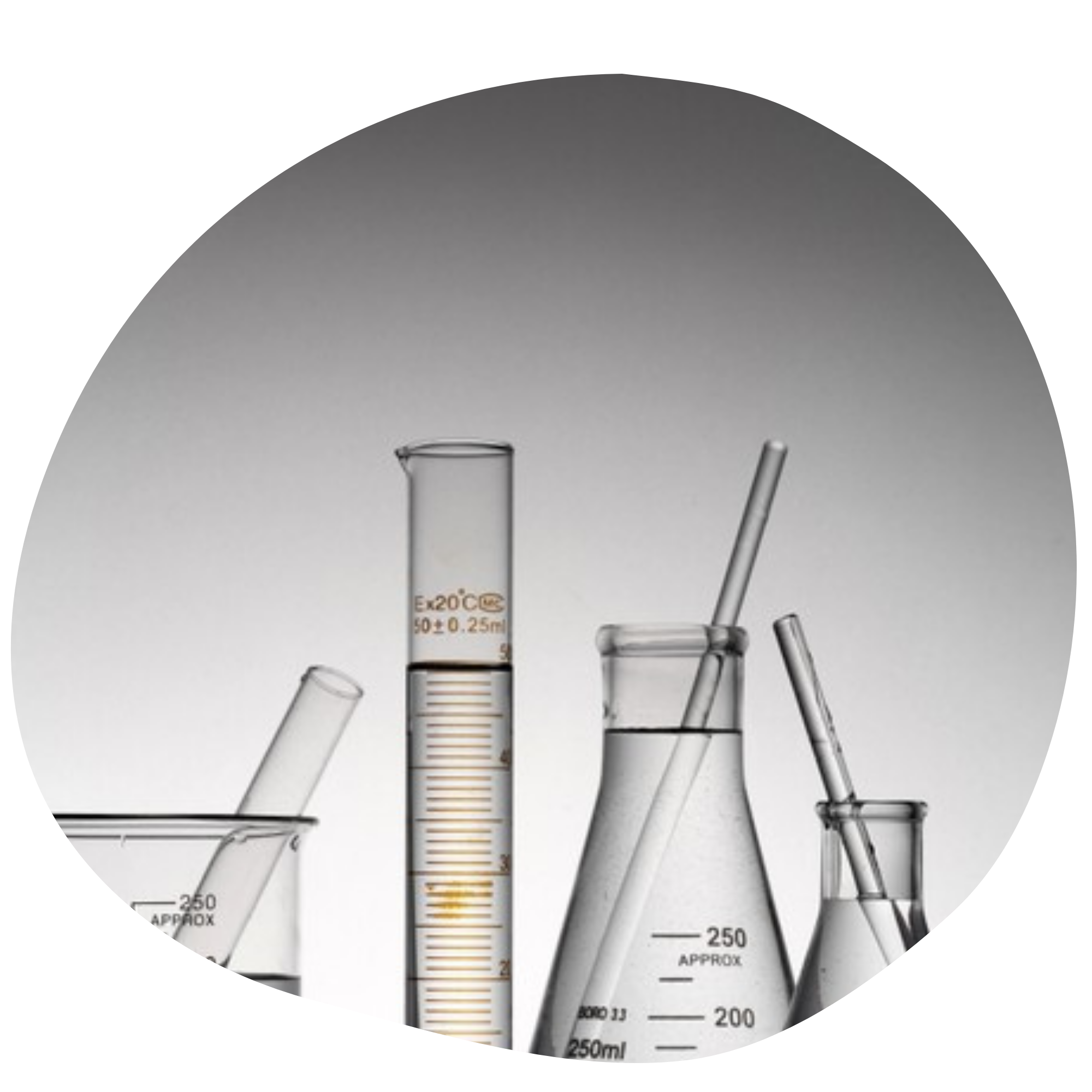 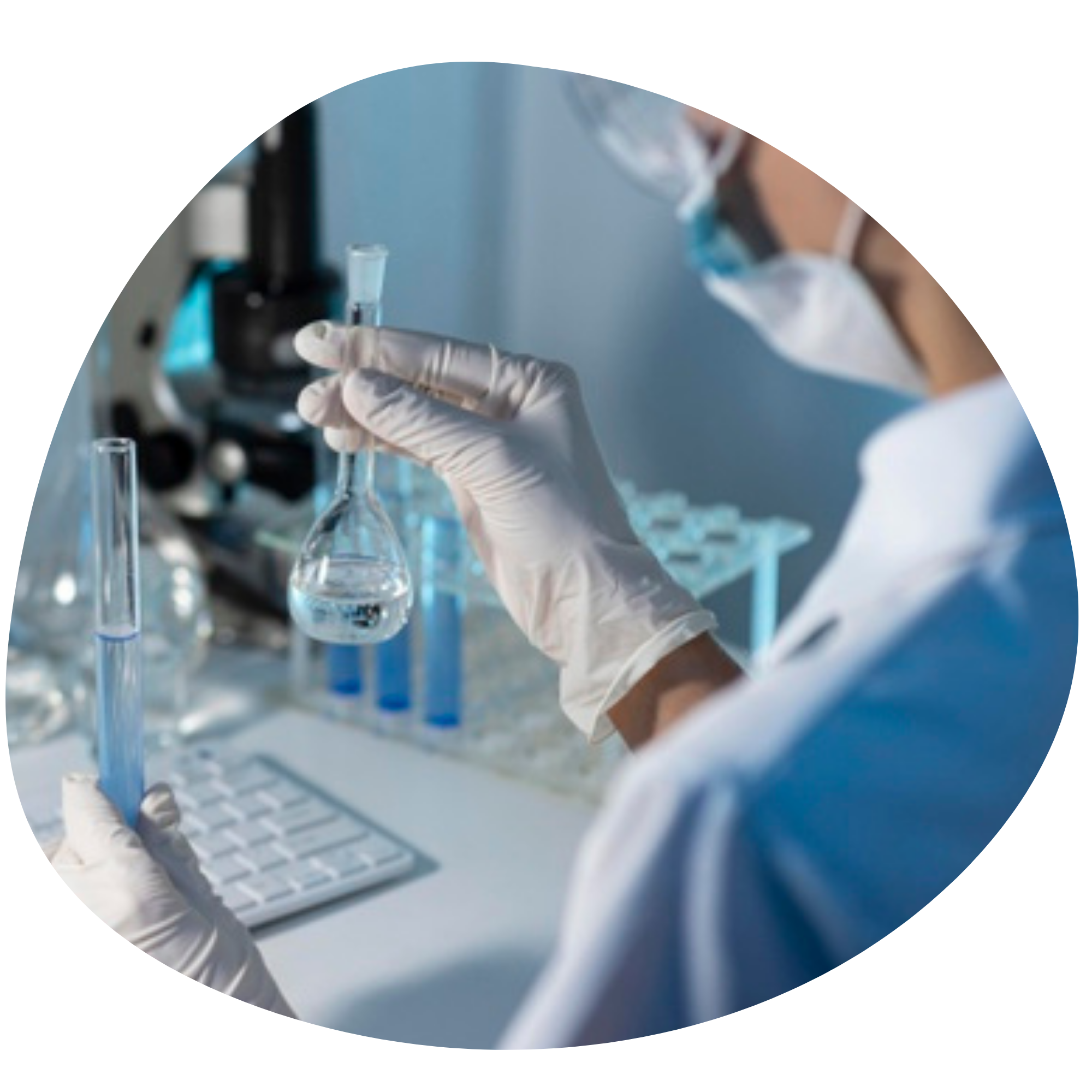 The RedPol project aims to develop behavioural, biomechanical and biomolecular tests to allow the identification of endocrine-disrupting compounds in the environment and to facilitate their elimination at the source.

The project will also map the endocrine effects on the wildlife population of the FMA eligible area, by applying the tests developed under the project to analyse endocrine disruptions on at least 30 sites on both sides of the English Channel.

RedPol has a total budget of 2.84 million euros, of which just under 2 million euros are financed by the European Regional Development Fund through the Interreg France (Channel) England program. The project will last 3 years and will allow networking and collaborative work between research institutions, industrial players and regional associations while implementing European regulations to protect human health, the environment and economic activities in the European area. 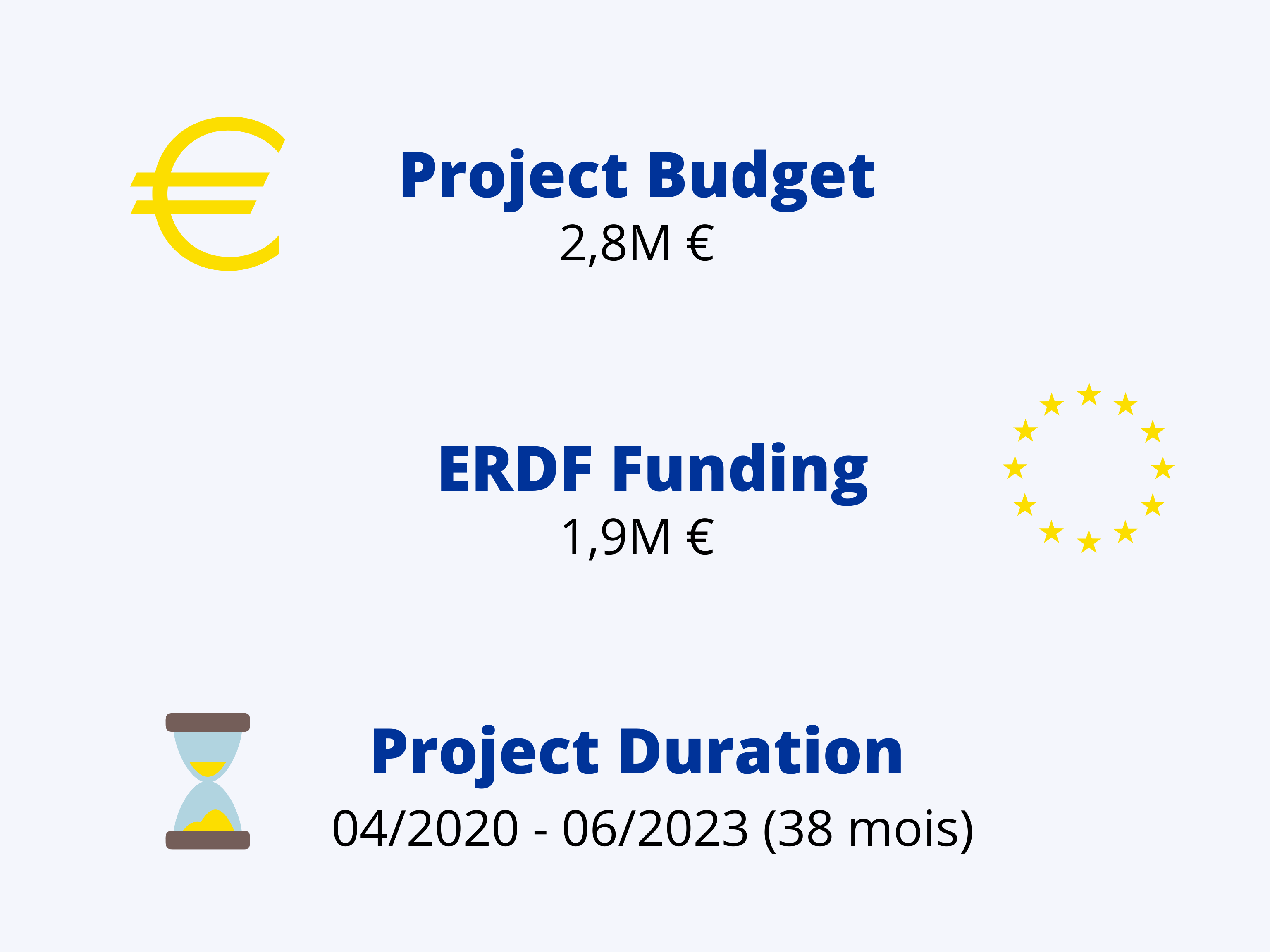 Testing of at least six compounds suspected to be endocrine disrupters

Development of at least 6 tests and measurement methodologies

Implementation and testing of innovative Tools in the Channel area

Mapping of endocrine disruption along the coasts of the Channel area